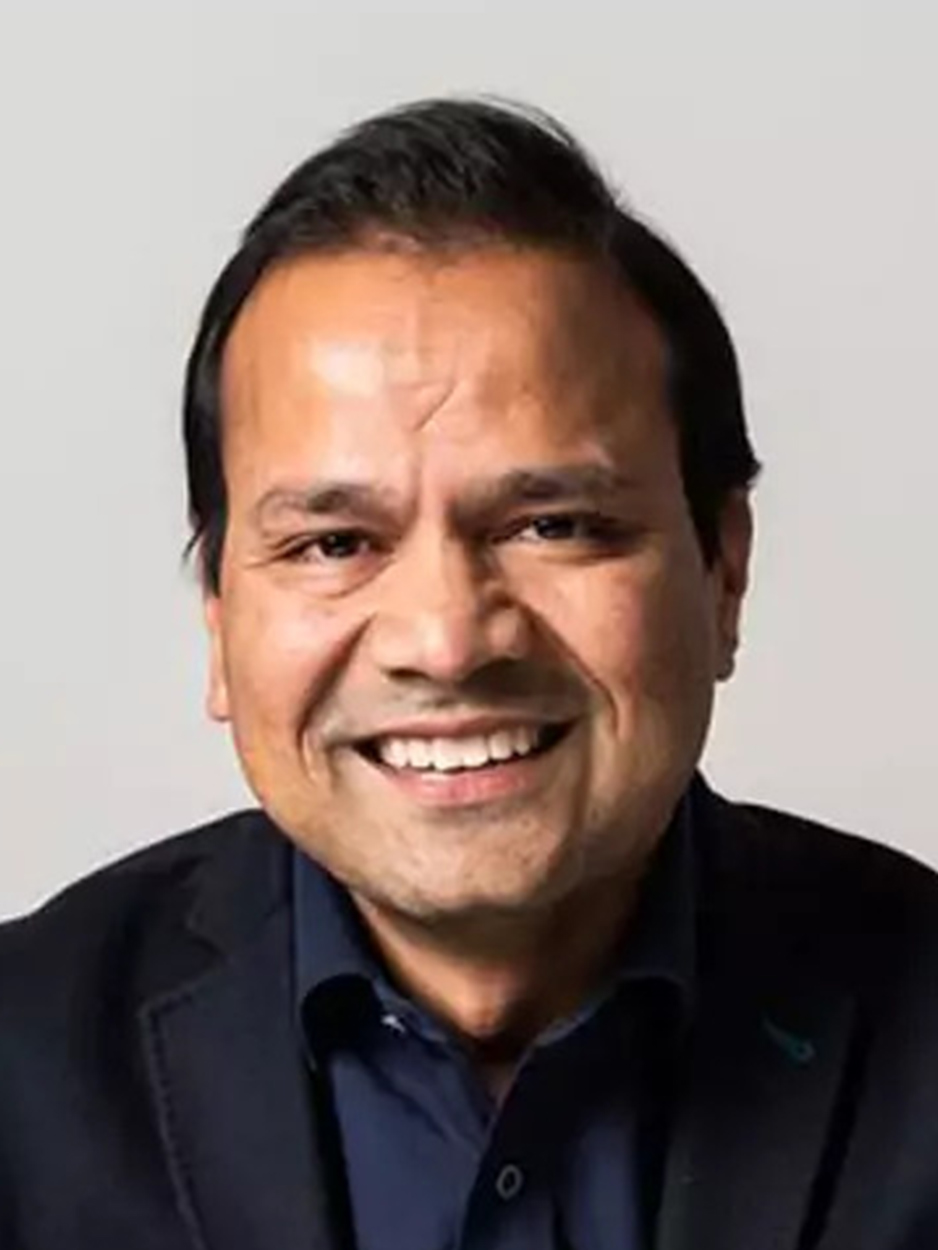 Since joining VEON as its Group Chief Technology Officer in March 2014, Yogesh Malik has led a remarkable transformation of the company’s approach to technology, from successfully digitising the core of its operations in key markets to preparing VEON’s networks to embrace a 5G world. His early efforts were recognised with a ‘CTO of the Year’ award in 2017 by Mobile Europe.

Prior to joining VEON, Yogesh was CEO of Telenor India (Uninor) following a number of senior technology and business roles in Europe, North and South America, China and south Asia.

Yogesh is an Executive MBA graduate of IMD in Lausanne, Switzerland and holds a degree in engineering from MSU University in India. He is also NGMN Board Member.