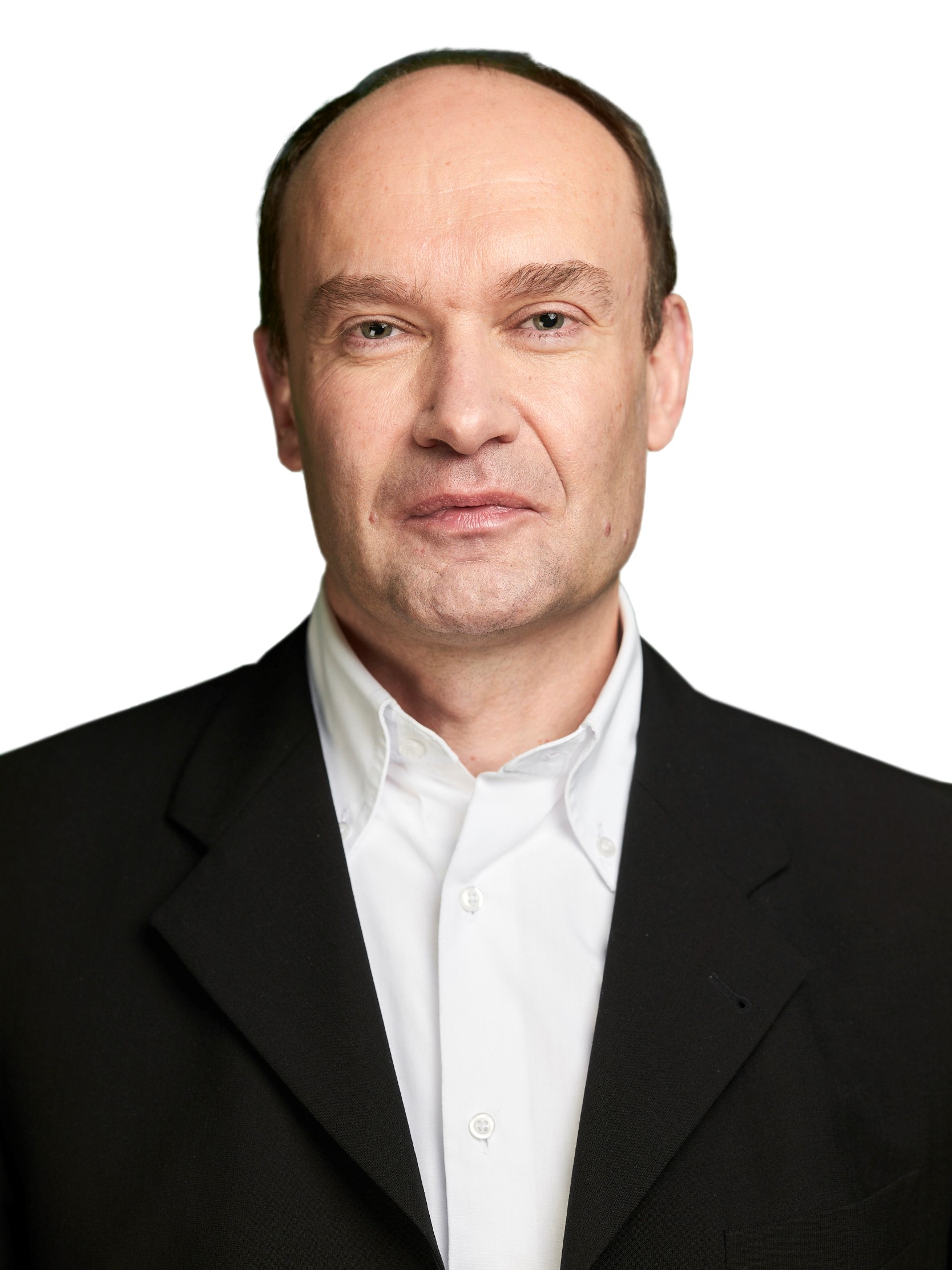 Peter received his Master of Science degree on electrical Engineering in 1995 from the University Stuttgart, Germany. In 1996 he joined the Siemens Mobile Networks division and started to work on GSM technology. He has a proven strong background in wireless research, and he was part of the Siemens’s pioneering activities in WCDMA and LTE. In 2004 he became manager of the unit responsible for radio access research and standardization.

In 2007 he took over the position of Head of Radio Systems research in Nokia Siemens Network and later Nokia Networks. The research performed in this unit has substantially contributed to the evolution of WCDMA, HSPA and LTE/LTE-A and 5G technologies and systems that today and the future provide unparalleled connectivity on a global base.

Peter co-initiated/founded the industry consortium on CPRI (Common Public Radio Interface) together with Ericsson, NEC, Nortel, Siemens and Huawei. He was involved in the set up of several collaborative research projects and bring up of various mobile generations like LTE and 5G and now 6G moreover he holds several international patents. He is a member of the VDE and in the board of “Münchner Kreis” and acts as industry speaker for the “Thinknet-6G” platform in Bavaria.