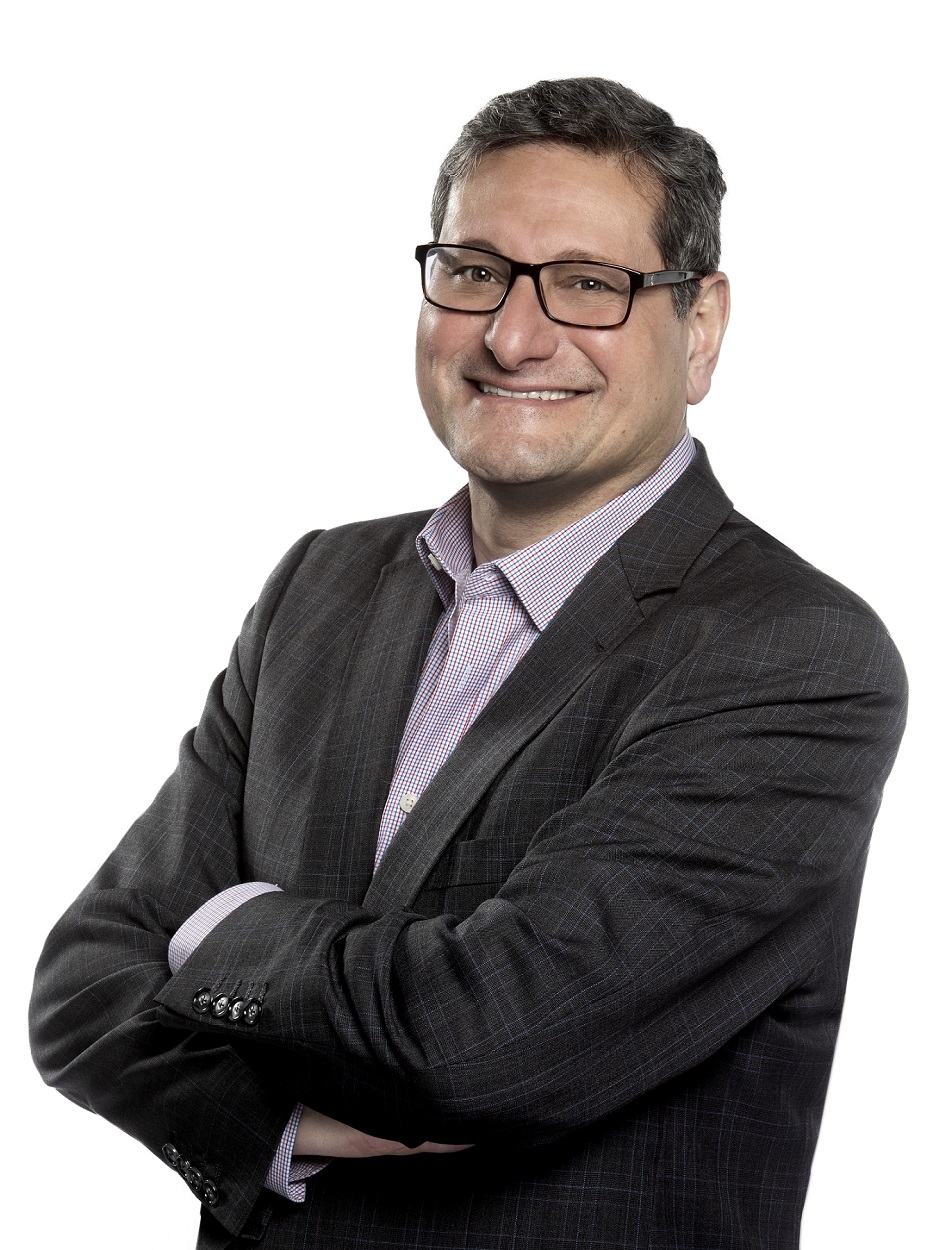 Ibrahim Gedeon is one of the global telecommunications industry’s eminent thought leaders. He has carved out an international career by combining tremendous insight and skill as an applied scientist with a lighthearted and non-conventional approach to leadership. As Chief Technology Officer for TELUS, a leading national telecommunications company in Canada, he is responsible for all technology development and strategy, security, service and network architecture, service delivery and operational support systems, as well as service and network convergence, and network infrastructure strategies and evolution. Under his leadership the TELUS wireless broadband network has become one of the best in the world.

Within industry Ibrahim has held leadership roles and chaired many events in the IEEE and received the IEEE Canada’s Outstanding Canadian Engineer Award in 2001. He serves on the board of the Next Generation Mobile Networks Alliance, the Alliance for Telecommunications Industry Solutions and the Institute for Communication Technology Management. He has a Bachelor’s degree in Electrical Engineering from the American University of Beirut and a Master’s in Electronics Engineering from Carleton University. In 2010, Ibrahim received a Honourary Doctor of Laws degree from the University of British Columbia. In 2014, he was elected as a Fellow of the Canadian Academy of Engineering (CAE) in recognition of his significant contributions to the field of engineering. He has been named five times to the Global Telecoms Business magazine’s GTB Power 100, a list of the 100 most powerful and influential people in the telecoms industry. He is also a NGMN Board Member.