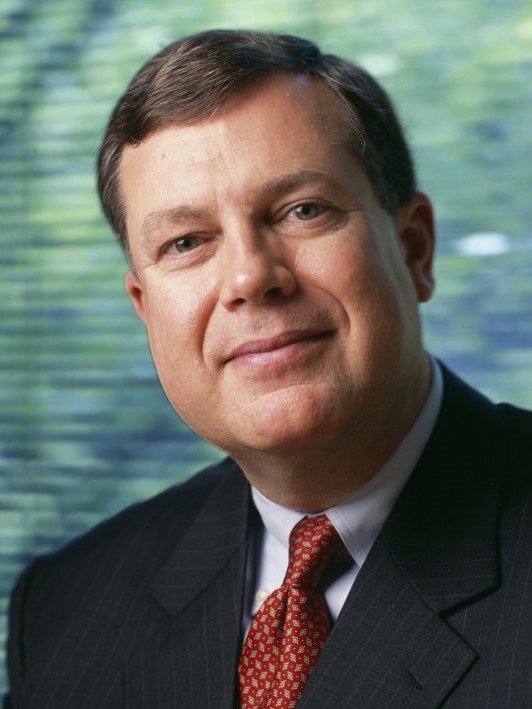 Bill Geary is Vice President of Business Development at MPEG LA and Alium, where he is responsible for creating and launching new patent pools for worldwide nonexclusive licensing.  The pools cover industry standard technologies consisting of thousands of patents owned by hundreds of leading companies and universities.  He has been involved in the formation and operation of patent pools in a wide variety of technologies for more than 20 years.

Before joining MPEG LA, Mr. Geary was General Patent Counsel in the Samsung Electronics Washington, DC office where he handled worldwide patent licensing and litigation for eleven years and negotiated hundreds of patent license agreements and directed dozens of litigations in the U.S. and overseas.